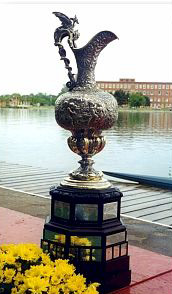 It is Canada’s Most valuable sports award. And it goes to the winner of the Men’s Senior Eight, the final race on the Canadian Secondary Schools Rowing Championships program.

The Calder Cleland Memorial Trophy was presented to the Henley Aquatic Association of St. Catharines by the late W.B.Cleland in memory of his son, Calder, who was killed while serving with the Royal Canadian Air Force during the Second World War. It consists of an elaborate inlaid gold and silver Omar Khayyam wine jug mounted on a black wood base.

The Exquisite 30-inch high jug, now valued at more than $200,000. was created in 1853 by the gold and silversmiths of England as a gift for the Scottish born Empress Eugenie upon her marriage to Louis Napolean of France. Hand-chased, it carries three separate hallmarks of that period.

It is the only one of its kind, all the more valuable in that the expertise to create such beauty is no longer available.

The Calder Cleland Memorial Trophy was originally raced for at the Royal Canadian Henley Regatta. When the Henley dropped schoolboy events in 1973, it was put up for competition at the CSSRA Championships.

As valuable as it is, the impressive trophy with its leaves of gold and silver entwined around winged dragons and hunting scenes appears on the rowing scene but once a year. At the end of the CSSRA Regatta, it is returned to the St. Catharines Public Library for display 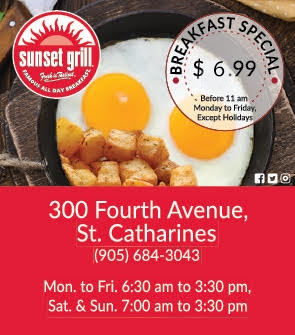 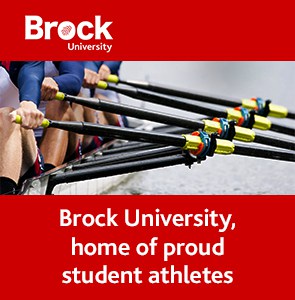 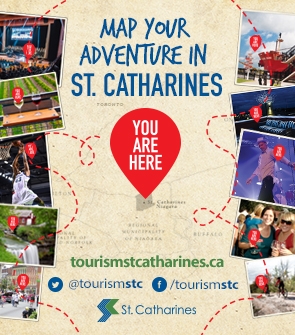 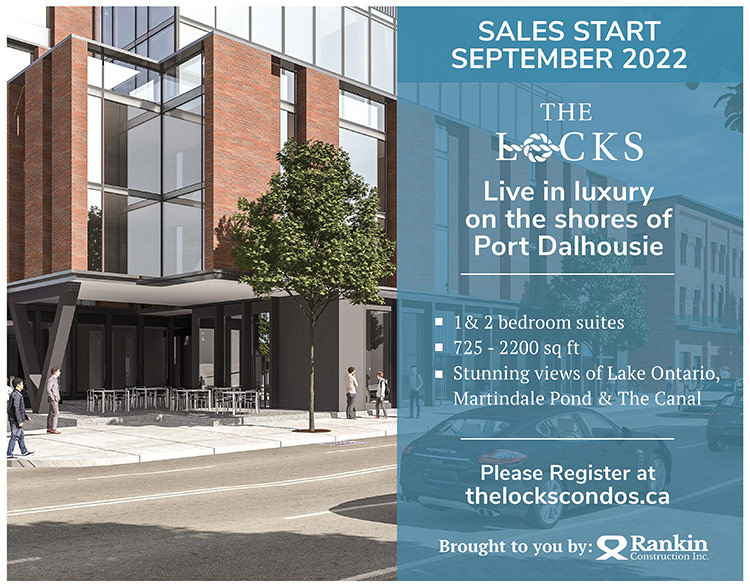 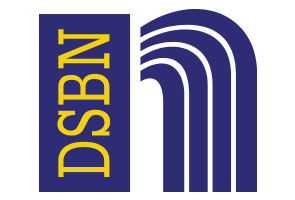 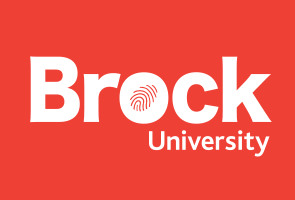 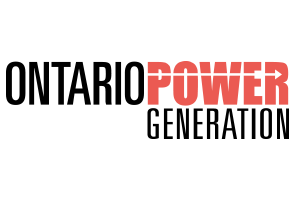 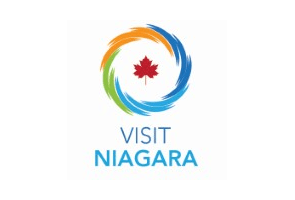 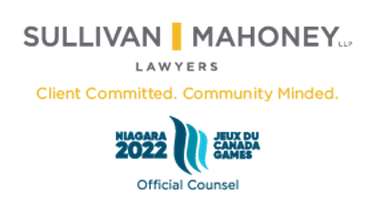 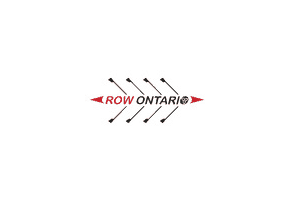 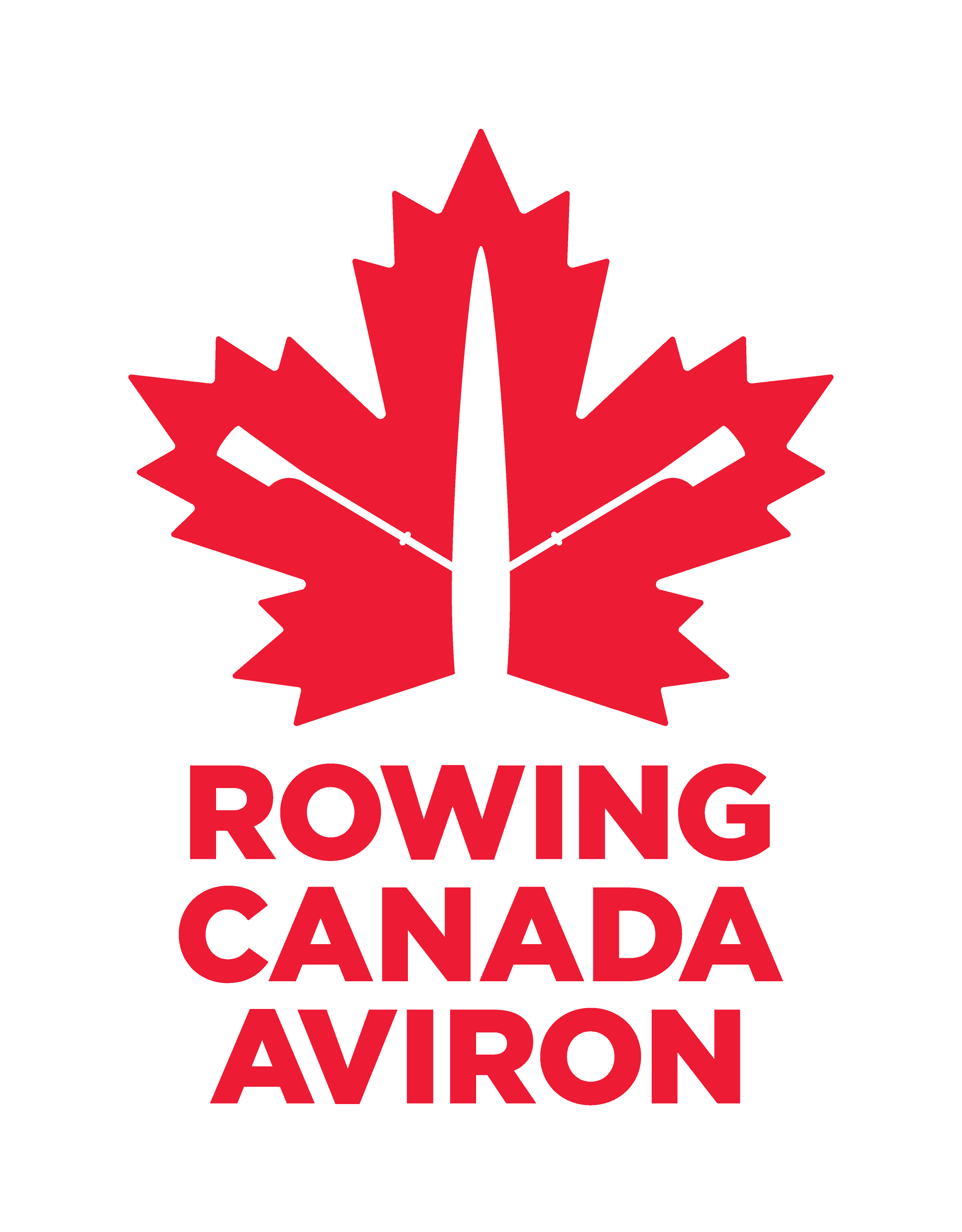 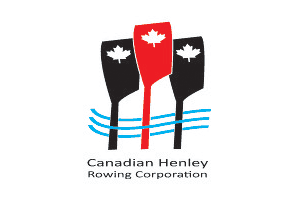 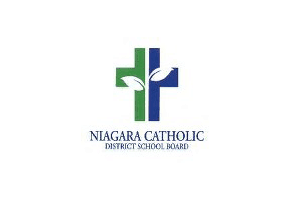 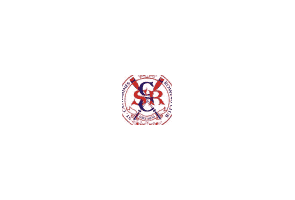 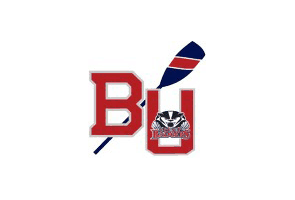 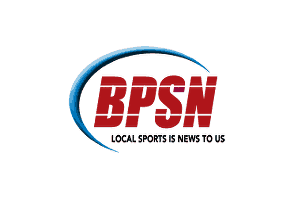